Researchers find the secret behind maintaining a healthy weight loss 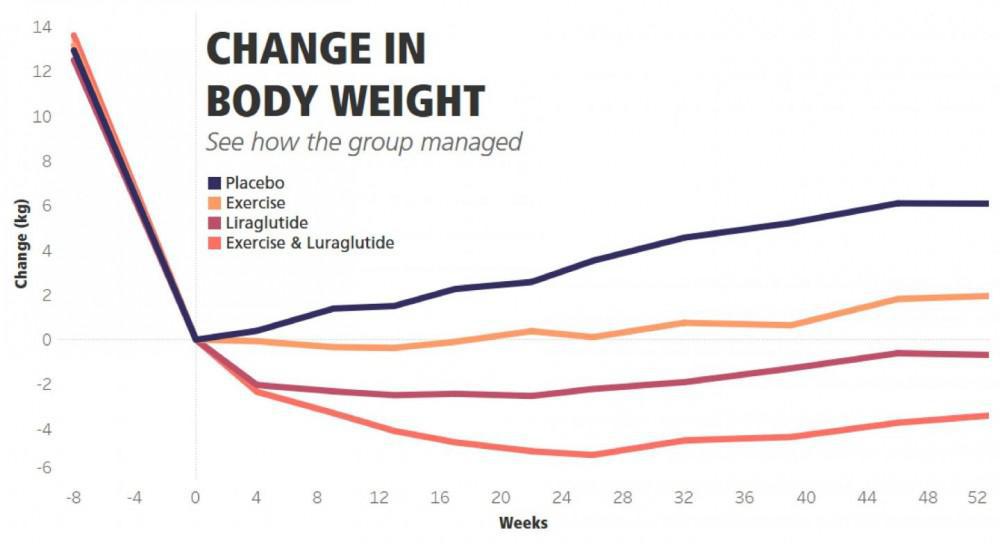 The condition is associated with increased risk for early death, as well as sequelae such as Type 2 diabetes, cardiovascular diseases, cancer, and infertility.

Weight regain after an initial successful weight loss in people with obesity, constitutes an important and unsolved problem. Until now, no well-documented study on which treatment method is best for maintaining a healthy weight loss has been available.

Researchers at University of Copenhagen and Hvidovre Hospital have completed a new, sensational study, which is being published in the world's most quoted medical journal, The New England Journal of Medicine. By testing four different types of treatment following a diet-induced weight loss, the researchers demonstrate for the first time how it is possible for people with obesity to maintain long-term weight loss, says Professor Signe Torekov at the Department of Biomedical Sciences.

In a randomized clinical trial, the group of researchers has demonstrated a highly effective treatment after a diet-induced weight loss, by combining moderate to vigorous-intensive exercise with appetite-inhibiting obesity medication, an analogue to the appetite-inhibiting hormone GLP-1.

"This is new knowledge for doctors, dietitians and physical therapists to use in practice. This is evidence that we have been missing," explains Signe Torekov, who has been heading the study.

"The problem is that people are fighting against strong biological forces when losing weight. The appetite increases simultaneously with decreased energy consumption, and this counteracts weight loss maintenance. We have an appetite-stimulating hormone, which increases dramatically when we lose weight, and simultaneously the level of appetite-suppressing hormones drops dramatically. In addition, a weight loss can provoke loss of muscle mass, while the body reduces the energy consumption. Thus, when the focus in obesity treatment has been on how to obtain a weight loss - rather than how to maintain a weight loss - it is really difficult to do something about your situation," says Signe Torekov.

215 Danes with obesity and low fitness ratings participated in the study. The participants initially followed a low calorie diet over eight weeks, where they each lost approximately 13 kg, which brought significant improvements to their health with a drop in blood sugar level and blood pressure.

The participants were then randomly divided into four groups. Two of the groups received placebo medication, while the two other groups received obesity medication. Among the two placebo groups, one group followed an exercise program of minimum 150 minutes of physical activity at moderate intensity or 75 minutes at vigorous-intensity during the week or a combination of the two, while the other group maintained their current level of physical activity. The two groups receiving obesity medication were similarly divided into one group with and one group without an exercise program.

All participants in the study were weighed monthly and received nutritional and diet counseling with the focus on healthy weight loss according to the guidelines from the Danish health and food administrations.

After one year, the group with exercise alone and the group with obesity medication alone maintained the weight loss of 13 kg and health improvements. The placebo group gained half of the weight back with deterioration of all risk factors, for example for development of Type 2 diabetes and cardiovascular disease.

The most dramatic improvements occurred in the combination group, which followed the exercise program and received obesity medication. The researchers observed additional weight loss in this group, and the total weight loss was approximately 16 kg over one year. The health benefits were also double that of each of the single treatments, i.e., twice the loss of fat mass while preserving muscle mass, higher fitness ratings, reduced blood sugar and improved quality of life.

"It is an important aspect to highlight, as you do not necessarily get a healthier body from losing weight if, at the same time, you lose a lot of muscle mass," says Signe Torekov.

"It is great news for public health that a significant weight loss can be maintained with exercise for approximately 115 minute per week performed mostly at vigorous-intensity, such as cycling. And that by combining exercise with obesity medication, the effect is twice as good as each of the individual treatments"."

With the study, the researchers now hope people with obesity, together with their care provider, can create a useful framework for maintaining the weight loss.

Signe Torekov points out that many people with obesity have tried to lose weight before, only to regain the weight. This happens, because the general advice is to eat healthier and exercise more.

"Without a follow-up on whether people actually have support to perform exercise, the treatment will not be enough. Therefore, we also followed up with the participants on an ongoing basis to ensure that they received the support they needed in order to exercise. That is necessary, because maintaining weight loss is extremely hard. People need to understand this. Once you have lost weight, you are not "cured". "The ongoing exercise and effort will likely need to continue for many years," says Signe Torekov.

"Our study also demonstrates that without a structured treatment plan, there is a high risk of gaining the weight back. There were 12 individual consultations over the course of a year, including weighing and diet advice from Danish authorities according to guidelines for healthy weight maintenance. This was just not enough for the placebo group without exercise program, in this group all health benefits gained by weight loss during the eight week program were gone after one year, despite frequent weighing and diet and nutritional counseling based on official guidelines". Torekov says.

According to Signe Torekov, this underscores the importance of participating in a mutual weight maintenance program based on feedback when starting a weight loss programme.

"Therefore, it is important that there is a system for supporting people with obesity in maintaining the lifestyle change. Our study can help with this, because we can say this actually works to doctors, dietitians and municipalities, if they create a structured, joint treatment plan with the individual using ongoing follow-ups," says Torekov. 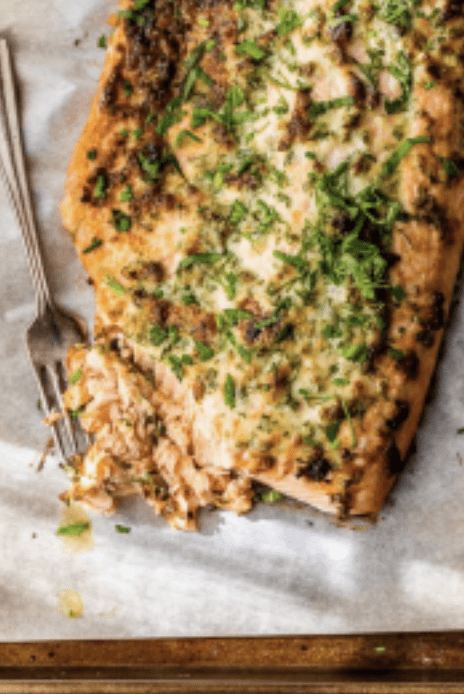 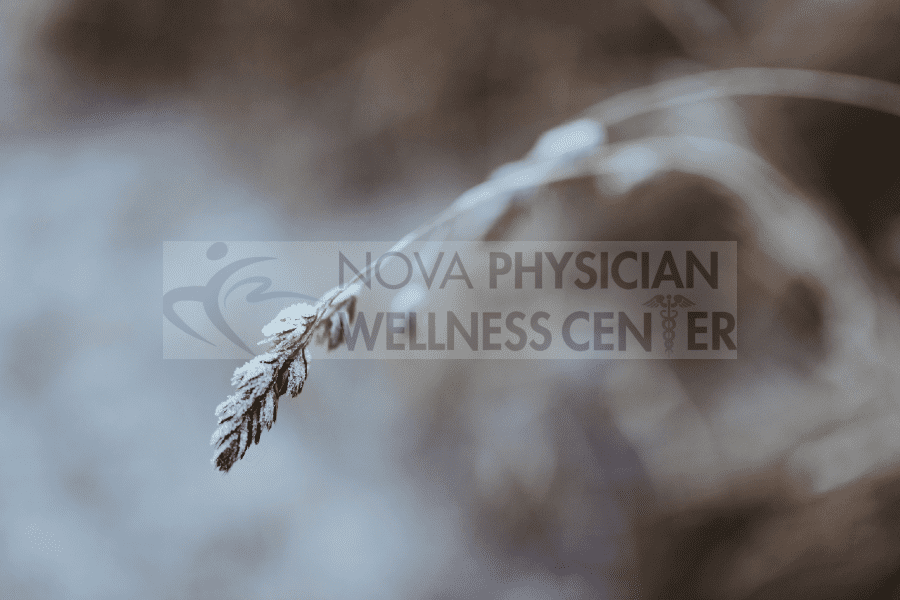 How to make your New Year's Resolution Stick: The Science of Habit Formation

Happy New Year! Are you thinking about your New Year resolutions yet? How often do you make a promise to yourself to change, eliminate, or build a habit, and it doesn’t seem to stick? Read More Here → Blog by Caroline Tussing, RDN, CPT

Strategies for staying on track with weight loss through the holidays. The NOVA Physician Wellness team has got your back! Below are some common obstacles associated with the holidays and the winter season with some realistic solutions. 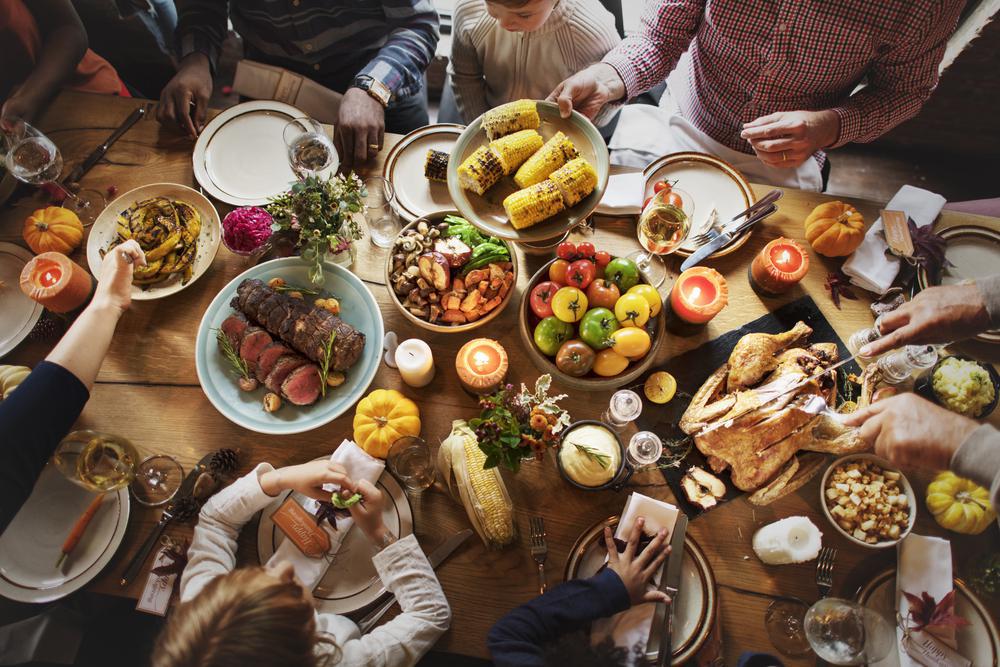 Keeping your weight-loss goals in the forefront as you go into the holiday season helps you stay on track. It’s possible to enjoy holiday festivities without setting yourself back on your weight-loss journey. 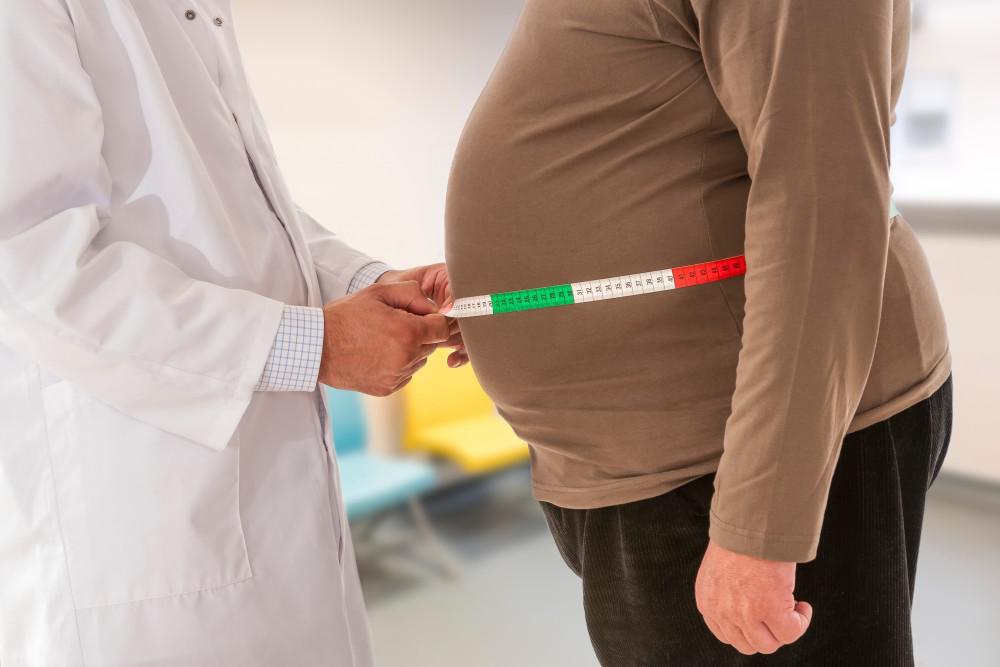 Waistlines can start expanding as we age. There are real reasons why it’s more challenging to ward off weight gain and shed extra pounds. Fortunately, there are things you can do about it. 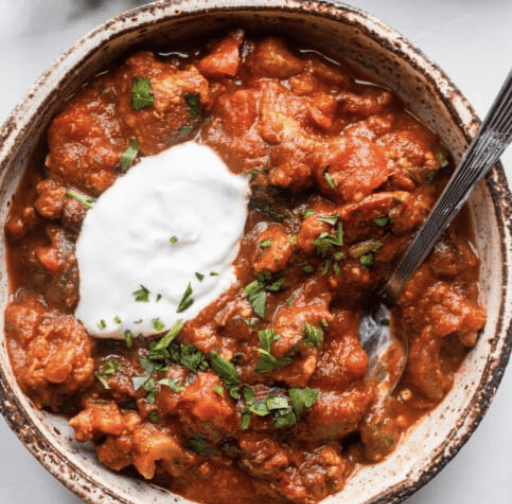